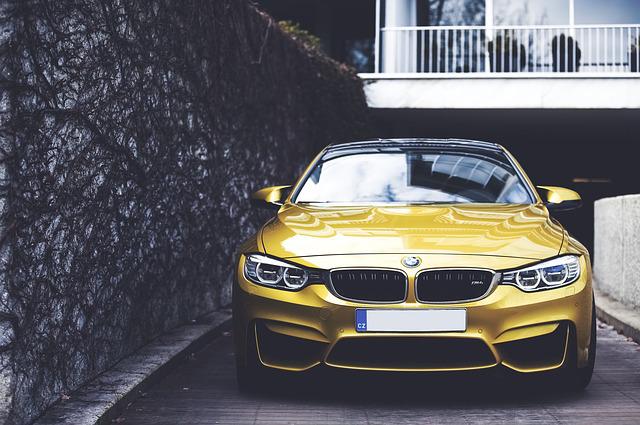 There are many different car brands in Germany. But which are the most popular? We took a closer look at the numbers and came up with a list of the ten most bought cars by Germans!

The German car market is considered one of the most important in Europe. More than five million cars are sold in Germany every year, which is about a quarter of all new cars in Europe. Most of the cars sold in Germany are mid-range cars, but luxury cars and SUVs are also very popular.

The German automotive industry is a world leader in the development and production of premium and luxury cars. The best-known German car manufacturers include BMW, Mercedes-Benz, Porsche and Audi. Many other internationally known brands such as VW, Opel and Ford have their origins in Germany.

In recent years, the sales figures of new cars in Germany have stabilised. This is mainly due to the growing demand for SUVs and luxury cars. The demand for electric cars is also steadily increasing, although they are still a niche product.

Efficiency is an important criterion when choosing a new car. Germans are aware of this and have accordingly chosen efficient cars as their favourites.

The following cars are the most popular efficient cars in Germany:

Tipp: This US-Car-Blog lists the most popular US cars

The most popular cars

First of all, it is important to know that Germans do not have a uniform opinion about cars. There is no ” typical” German car, as people’s preferences are very different. However, there are some models that are particularly popular among Germans. The most popular brands include Audi, BMW and Mercedes-Benz. These three premium brands have managed to capture the hearts of Germans. They stand for quality, luxury and performance and are considered the epitome of German automotive engineering.

But other brands also have their share in the Germans’ popularity. Volkswagen, for example, is a very popular brand, mainly because of its reliable and inexpensive cars. Opel is another popular brand, especially among younger people.

The best-selling cars in Germany at the moment are SUVs (sport utility vehicles) and small cars. SUVs are particularly popular because they offer a lot of space and are also suitable for longer journeys. Small cars, on the other hand, are inexpensive and economical to run. The best-selling models are SUVs from VW (Tiguan), BMW (X3) and Audi (Q5). The small cars VW Polo and Opel Corsa follow in 4th and 5th place.

Electric cars – the future of the automobile?

In recent years, the demand for electric cars has risen sharply. Many people are looking for a more environmentally friendly and sustainable vehicle. This trend will continue in the coming years as technology continues to improve and electric car prices fall.

The federal government subsidises the purchase of electric cars with up to 4000 euros. However, this subsidy is linked to certain conditions, for example, the vehicle must have at least a certain percentage of electric drive.

Electric cars are the future of the automobile. They are environmentally friendly, sustainable and becoming more and more affordable. In the coming years, they will therefore become more and more popular.